We are looking forward to hosting The Rinaldo Workshops in 2022

In 2019 we put on a fundraiser In April for "End of the Rainbow" at the Cable Top Eatery and in October we had a second fundraiser for "Judy The Movie" at Penthouse Cinema. 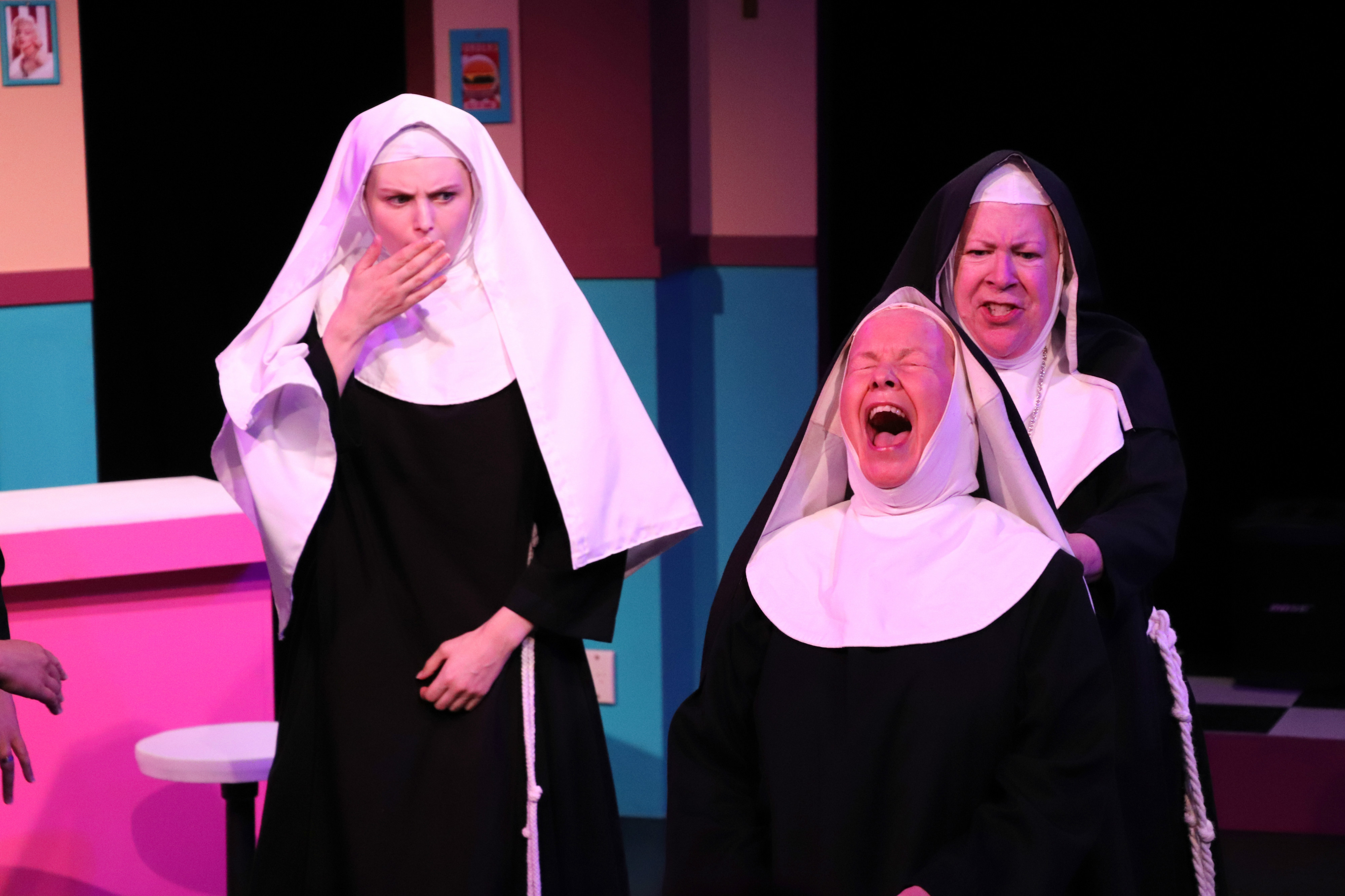 These nuns were tap dancing. 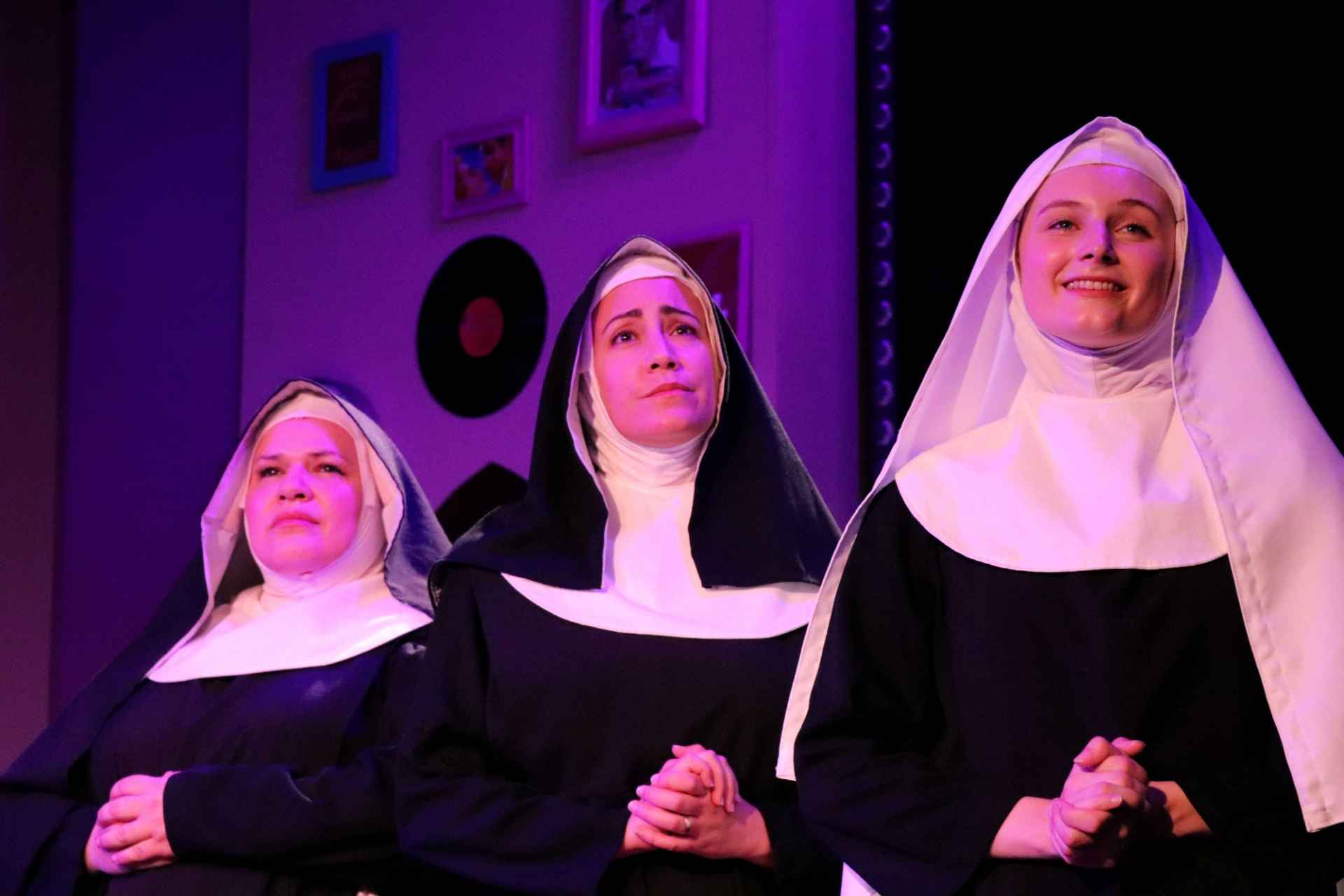 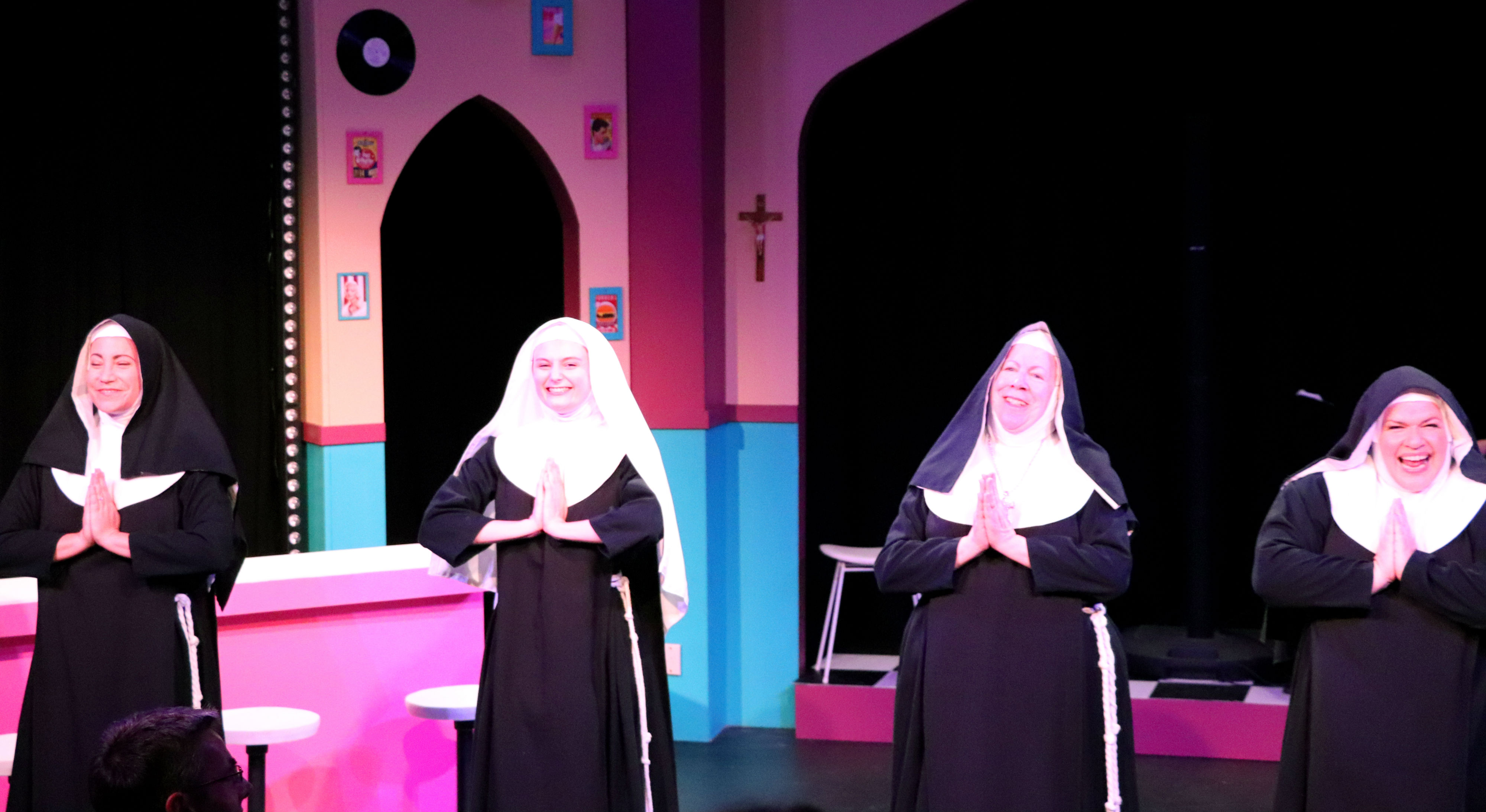 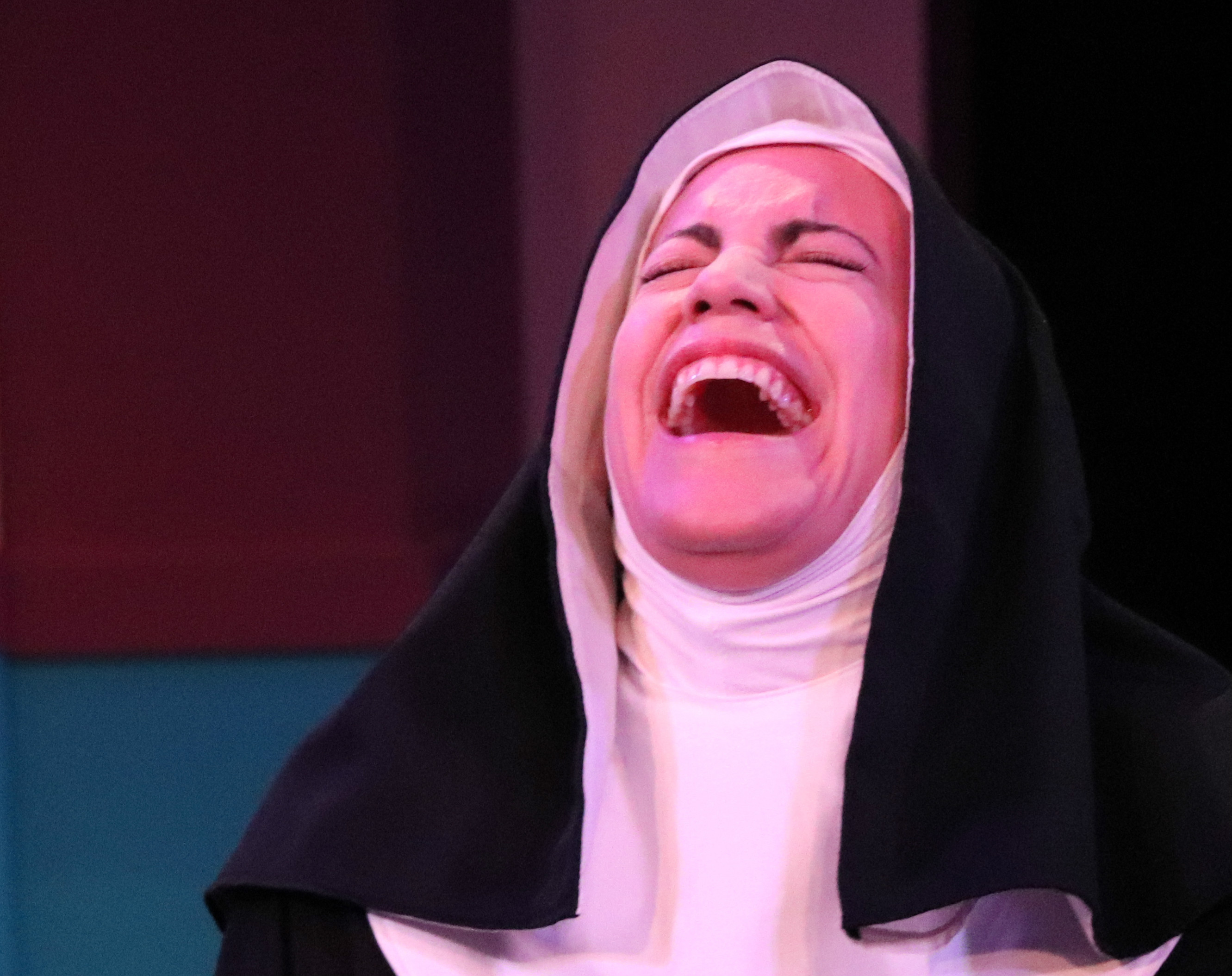 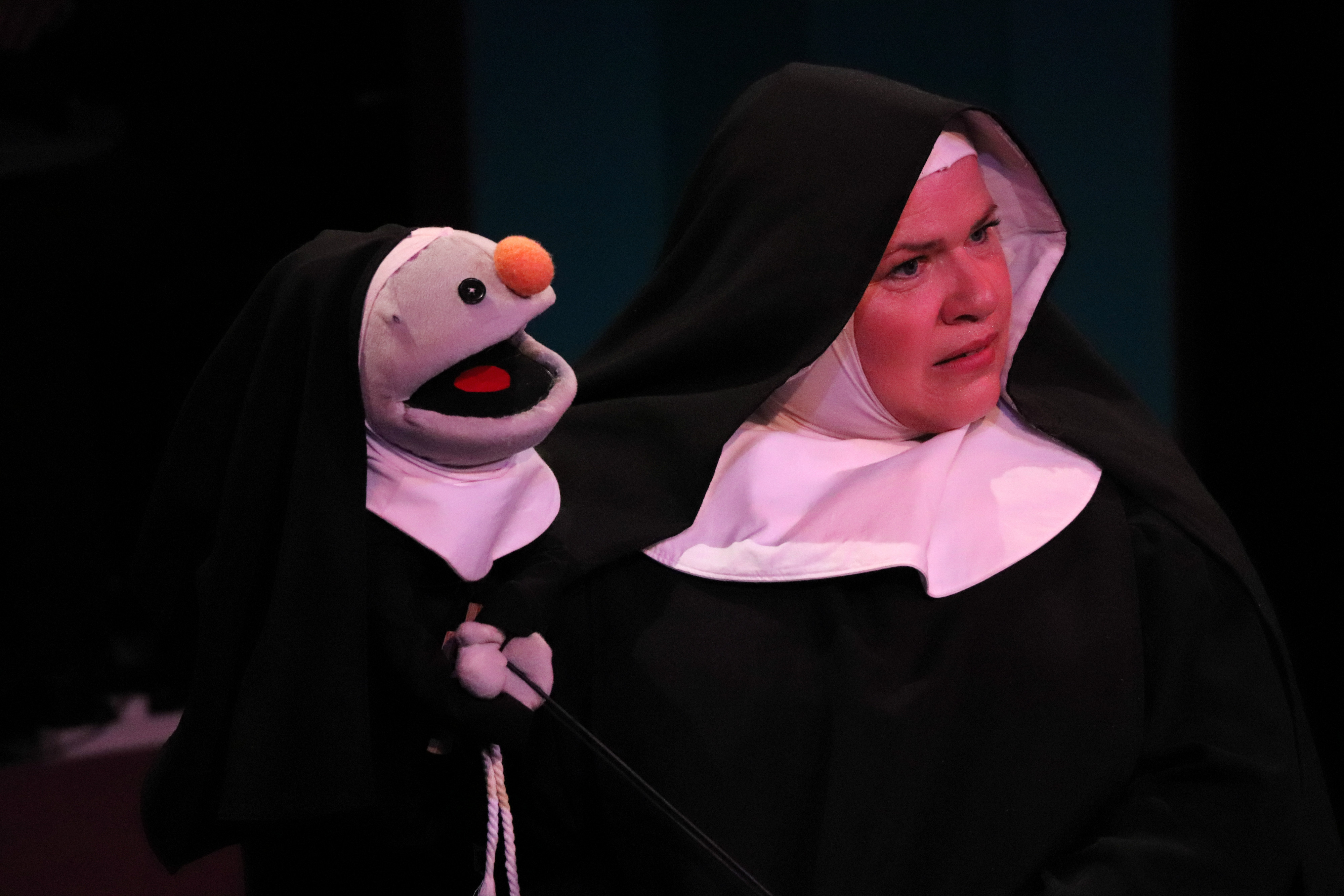 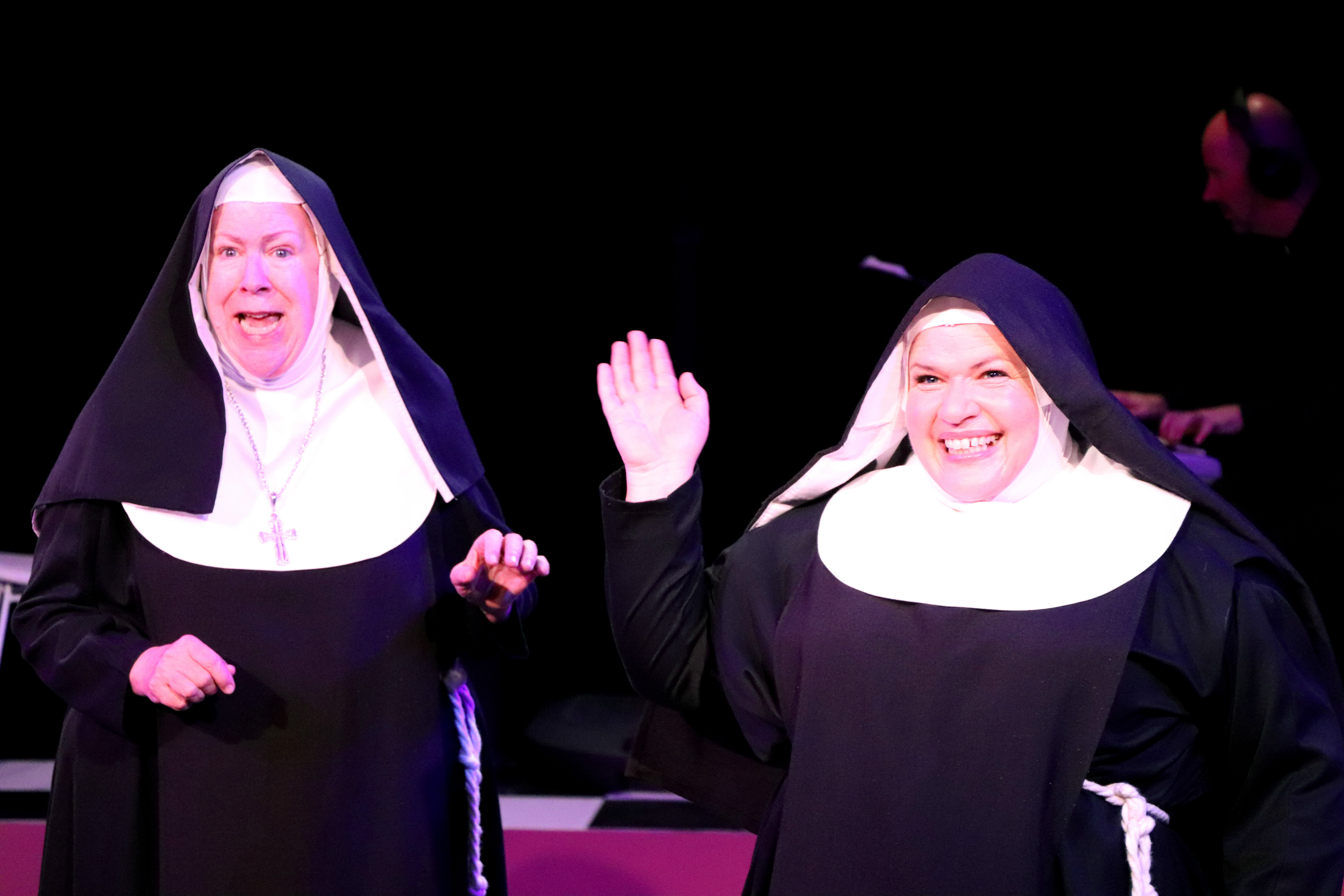 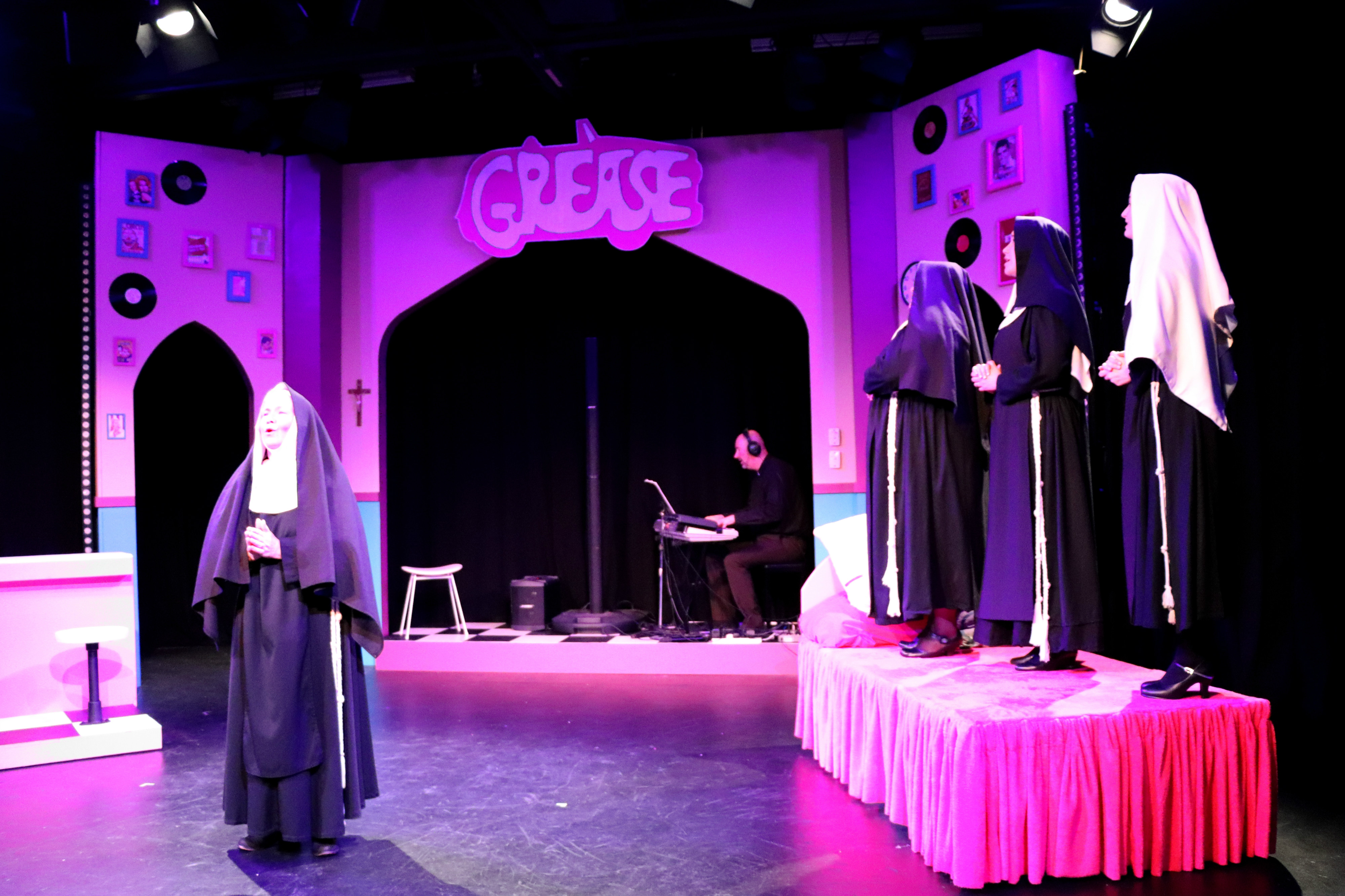 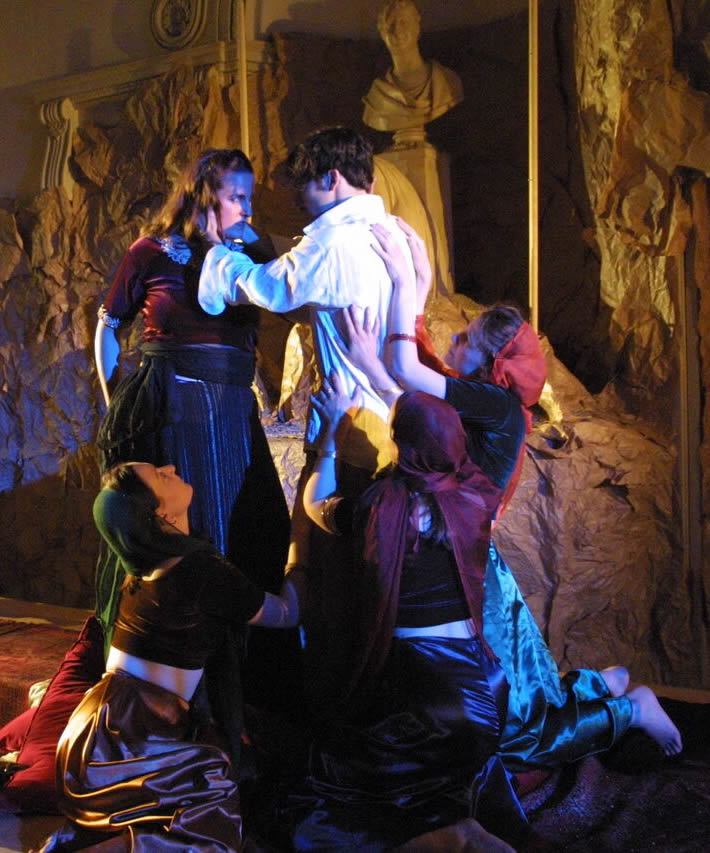 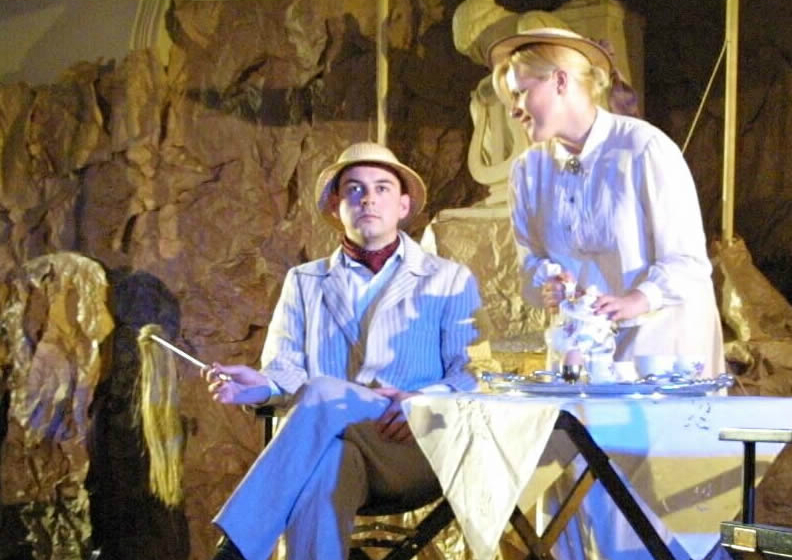 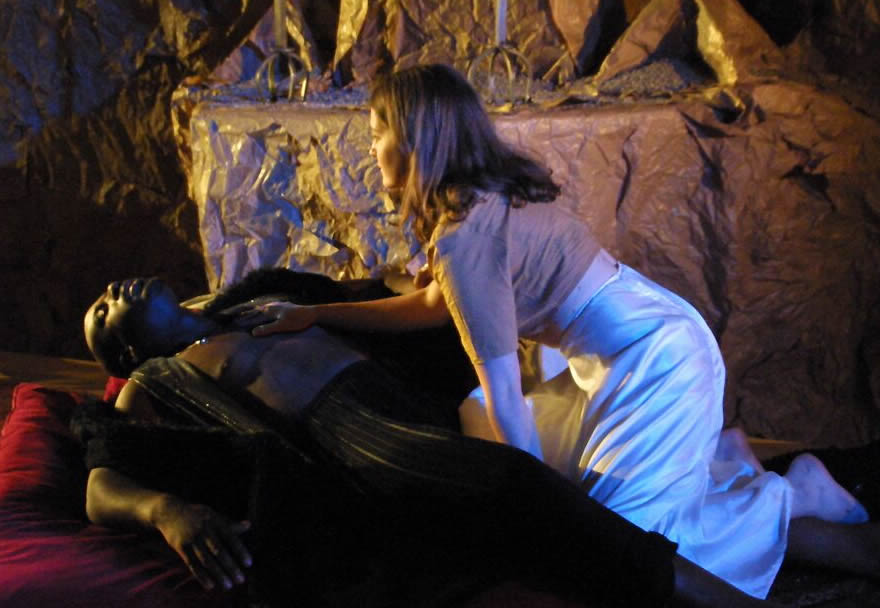